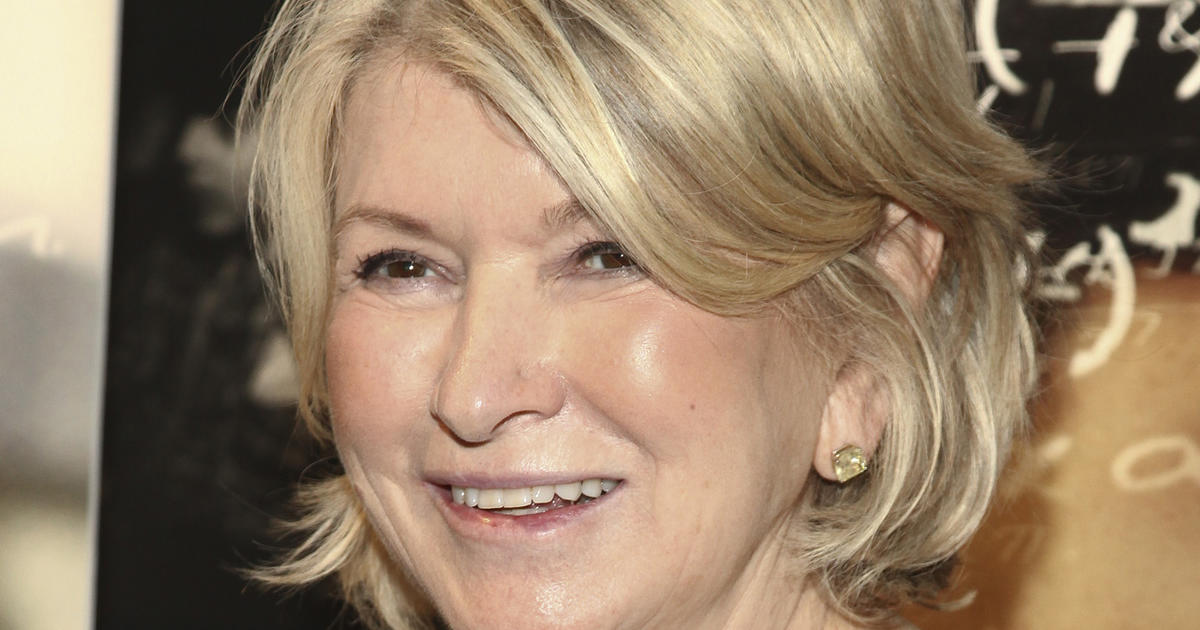 Martha Stewart is teaming with a leading cannabis company to develop cannabidiol, or CBD, products for consumers. Canopy Growth, a publicly traded Canadian vendor of marijuana, oils, and other products for medical and recreational use, said Thursday that the lifestyle guru will advise the company on coming up with and marketing a broad line of CBD products derived from hemp.

CBD is a chemical that comes from cannabis plants but that doesn't give users a high, with advocates promoting it as a treatment from everything from chronic pain to better sleep. Canopy's partnership with Stewart, who has built a trusted brand attached to a range of consumer goods, could help take CBD further into the mainstream.

“As the market starts to develop domestically, then health and wellness will be a leading category, and I think Martha Stewart embodies that,” said Michael Hickey, research analyst at Benchmark Company.

Canadian pot companies recently have expanded their business south of the border, buoyed by Congress moving in December to legaliz hemp production in the U.S. Canopy last month announced that it will build its first U.S. hemp facility, investing up to $150 million in an industrial park in Upstate New York. The location of the site will be announced in the coming months.

While Stewart might seem an unlikely face for the brand, she's not the first celebrity partnership for Canopy. The cannabis company joined forces with rapper Snoop Dogg in 2016. Tweed, a subsidiary of Canopy Growth, launched his cannabis product “Leafs by Snoop” the following year.

The musician and Stewart themselves have struck an unlikely TV alliance. The pair released “Martha & Snoop's Potluck Dinner Party” on VH1 in 2016, which wrapped its second season in September. While Stewart revealed to The Hollywood Reporter last year that she does not smoke marijuana herself, she shared that the smoke is heavy around set.

She also said that she does not judge her costar for smoking around set.

“So someone smokes marijuana? Big deal! People smoke cigarettes and die from cancer. I haven't heard of anybody dying from cannabis. I'm quite egalitarian and liberal when it comes to stuff like that,” Stewart told the Hollywood Reporter.

Despite the growing popularity of CBD, some U.S. cities and states are taking steps to more strictly regulate products that contain the compound. New York City recently banned edibles with CBD because it hasn't been approved as a food additive. In Ohio, regulators earlier this year pulled food products with CBD from shelves, while North Carolina and Maine have also cracked down on cannabidiol-infused foods.

— The Associated Press contributed to this report