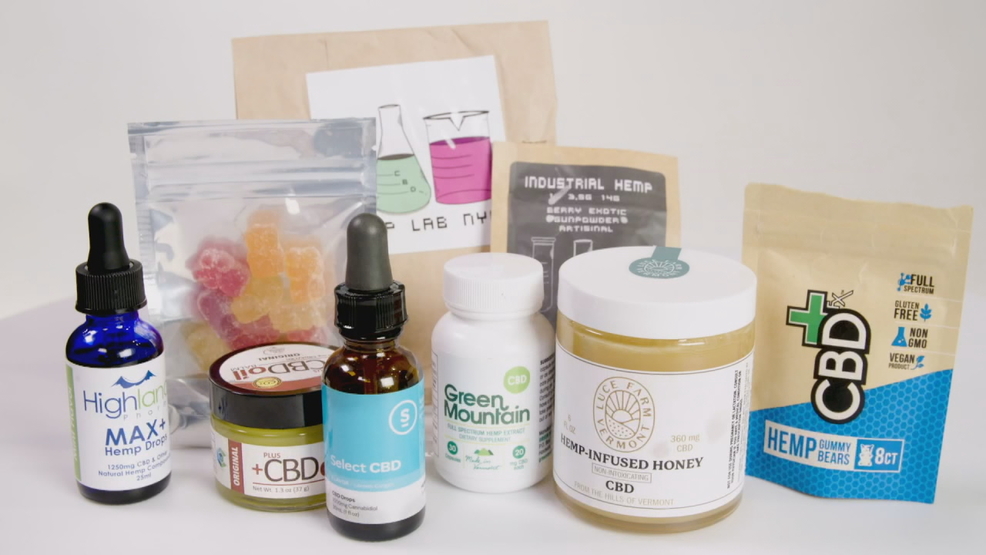 CBD is a component of cannabis, and the demand for products containing CBD demand is skyrocketing, both in stores and online. But not much research has been done, so it’s hard to know whether CBD is effective.

Since marijuana laws vary from state to state, it can also be difficult to know what’s legal. Consumer Reports researchers cut through the confusion to reveal the ABCs of CBD.

CBD comes from hemp or marijuana. The CBD products sold on most store shelves have little to no THC, which is the chemical that makes you feel high. CBD is often sold as an oil, a cream, a gummy, or a pill.

There is promising early research showing that CBD can be helpful for conditions such as pain and anxiety. But at this point, it has only been proven to treat epilepsy. The FDA recently approved the first cannabidiol drug in the U.S. called Epidiolex, to treat two rare but severe forms of epilepsy.

But the legality of the CBD products you can buy online, at a store, or at a dispensary can be confusing.

The federal government classifies anything that comes from the marijuana plant- including CBD- as a schedule 1 controlled substance like heroin or LSD, making CBD illegal at the federal level. But with growing interest in the possible health benefits of CBD, many states have legalized it.

CBD is regulated differently from state to state, even in states where it’s legal, and regulations can get particularly confusing when you’re looking into products that are sold online.

Last year, a study found that only 26 of 84 products that researchers purchased online contained the amount of CBD claimed on their labels. Some didn’t contain any CBD, while others were found to also have THC.

With so much confusion around CBD, there are a few additional steps you can take.

First, look for CBD companies within states that have legalized the recreational and medical use of cannabis; these states tend to have stricter standards.

Also, some states with medical marijuana laws require testing. Next, look for companies that contract with third-party testers that do additional analysis beyond state requirements. And ask to see a Certificate of Analysis, or COA, that shows the results of testing.