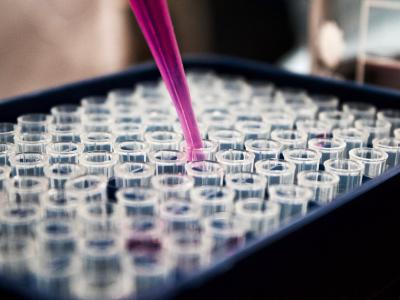 The aim of the study was to answer the question: “Is CBD oil safe and effective in controlled doses?”

“Today we know it is,” says Carlos Kambourian, who heads the Hospital.

Participants who entered the study were between seven months and 17 years old and came from all over the country. The average number of epileptic episodes for patients before entering the trials was of 959 a month, or about 30 a day; with some suffering up to 400 episodes a day.

For average patients this means that two out of three episodes were prevented. Fve patients are now completely free of episodes.

“These results are similar to those reported by other researchers across the globe, and reaffirm that in controlled doses, CBD is an effective antiepileptic tool for the treatment of refractory epilepsy in children,” said Graciela Demirdjian, who coordinated the evaluation unit and worked as methodological advisor the the project.

It was also noted by families that patients improved their cognitive, conductive and motor functions, which reflects on their overall quality of life.

The study intends to analyze 100 patients in total, but researchers decided to release the results after the first stage was completed, because of the compelling evidence. The study is ongoing and patients will continue to be analyzed to reconfirm the results and gain further insights.

“This was an intense task, not only from a medical perspective, but also from an administrative point of view. More than 100 people collaborated throughout the process, from different hospital areas, to be able to obtain the medicine and administer it,” said Alejandra Villa, Executive Medical Director, in reference to the country’s lack of availability of medicinal cannabis products.

Although Argentina has formally legalized medical marijuana, cannabis products are virtually unavailable for patients, as procedures demand that testing for the drug is done within country boundaries. This study marks a turning point in the development of a local and regional cannabis industry.

© 2019 Benzinga.com. Benzinga does not provide investment advice. All rights reserved.