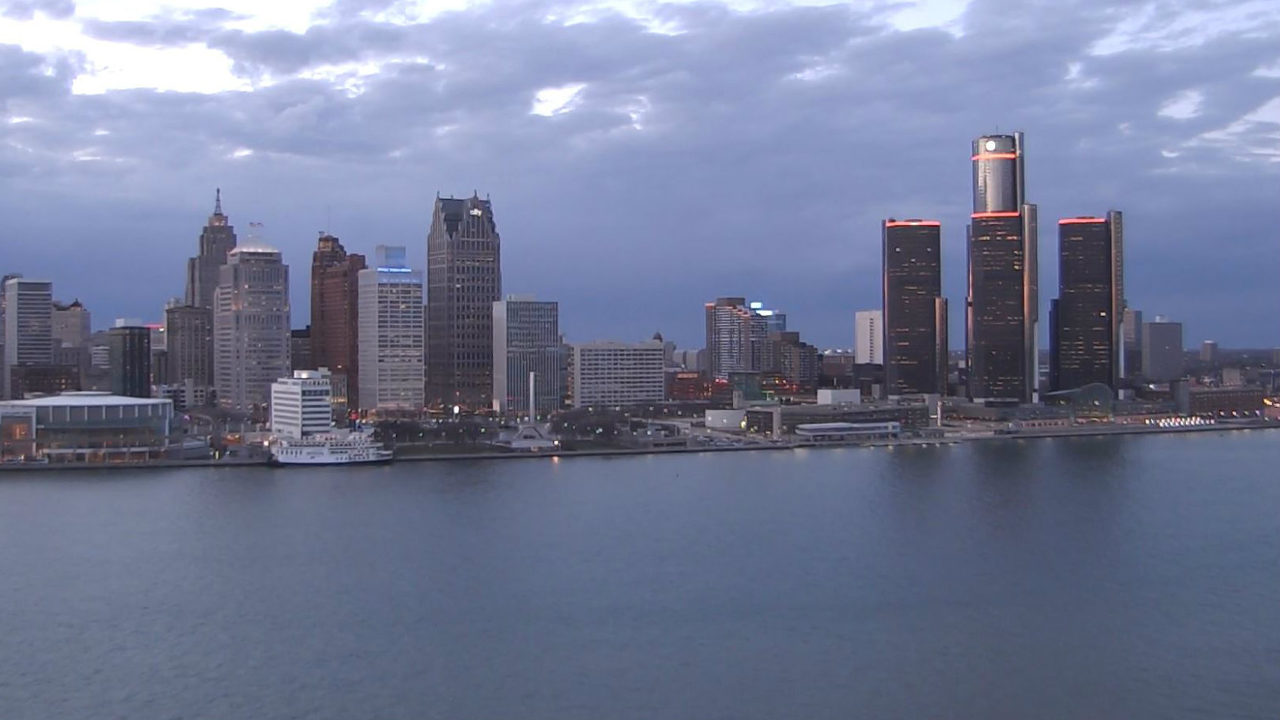 Richard Wershe Jr., known as “White Boy Rick,” has been denied clemency by a Florida court. Wershe has been behind bars in Florida since being granted parole by the Michigan Parole Board in 2017. At the time of his parole, he owed 22 months to the state of Florida after credit for time served for a racketeering and conspiracy charge to move stolen cars in the state.

A 6-year-old Detroit boy who had been battling brain cancer died Sunday. James Baldwin's mother, Lauren Baldwin, shared the news on a GoFundMe page for her son.

A jury was selected Tuesday in the new trial against a former Michigan State police trooper accused of firing his Taser at a 15-year-old boy who crashed his ATV and died in Detroit.

This month, Jada Rankin would have turned 18 years old. In October 2016, Rankin was shot and killed outside her grandmother's house by a speeding driver whom her brother had told to slow down.

Since that moment, Rankin's family has worked nonstop to find her killer and keep her memory alive. The Detroit City Council did something Tuesday that will go a very long way to help accomplish that mission.

Health officials are working with schools to protect students against the growing measles outbreak.

Looking for something in particular? Find it here.