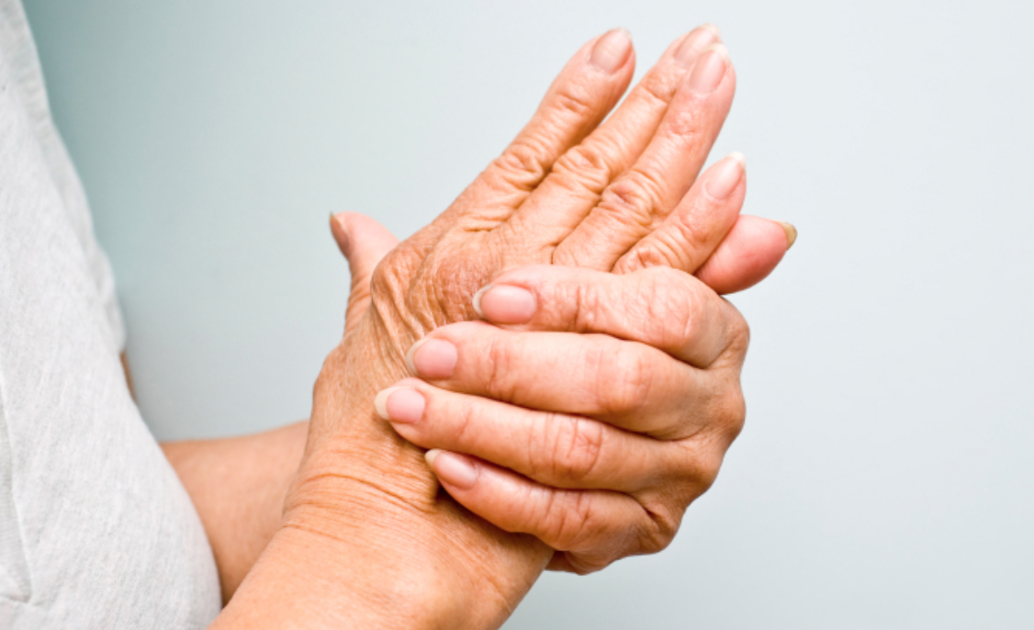 Health-conscious consumers have likely encountered advertisements for CBD oil at some point.

Supplement stores, pharmacies and even gyms may promote CBD oil, prompting consumers to wonder what CBD is and how it could play a role in the treatment of certain conditions, including arthritis.

According to the Arthritis Foundation, two kinds of the cannabis sativa plant — hemp and marijuana — produce cannabinoids, which Harvard Medical School notes is the second most prevalent of cannabis’ active ingredients. People unfamiliar with cannabidiol, or CBD, a type of cannabinoid, may assume it gets users high like marijuana. However, CBD doesn’t get users high, as another cannabinoid, a psychoactive part of the marijuana plant known as THC, is responsible for that effect.

CBD advocates often note its potential to alleviate pain associated with arthritis. While studies on animals have supported those claims, the Arthritis Foundation notes such studies do not always translate to people. The Arthritis Foundation also notes, thus far, human studies examining the potential efficacy of CBD in treating arthritis pain have produced mixed results, and the Harvard Medical School notes more studies are necessary to determine the potential of CBD in treating pain, including that caused by arthritis.

Laws also vary regarding the legality of CBD, though many places allow some form of it. Consumers should consult with their physicians regarding their conditions and whether or not CBD might help them.