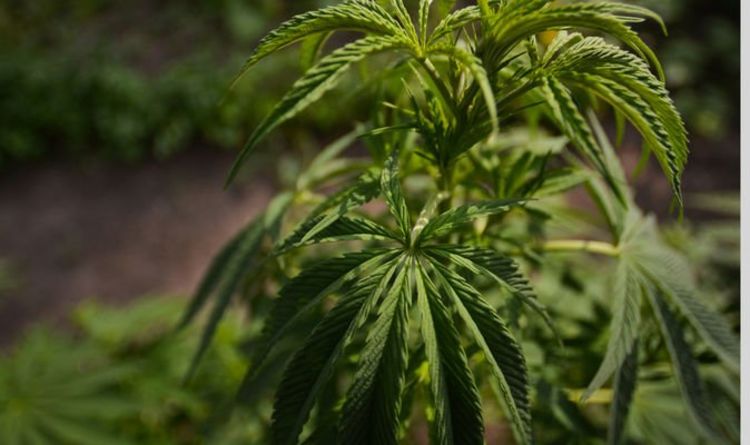 As many as 2.8 percent of the adult population are self-medicating with street cannabis to manage the symptoms of conditions such as arthritis (230,000 people), cancer (100,000) and multiple sclerosis (50,000). A startling 650,000 people in the UK are using cannabis for depression, 590,000 for anxiety, 327,000 for chronic pain, 180,000 for insomnia and 180,000 for post traumatic stress disorder. People with Huntington’s disease are most likely to take cannabis to manage their condition, with more than two fifths of patients saying they do.

Over half of all self-medicators use cannabis on a daily basis to treat their condition and the average spend is £163 every month.

Medical cannabis was legalised in 2018, but strict conditions mean only a few dozen patients have been able to obtain a prescription on the NHS.

Patients who can afford to pay for a consultation and a private prescription are able to do so without restrictions, but the extremely high costs rule this out for most people.

Because most patients cannot access medical cannabis on the NHS or privately, huge numbers are instead turning to illegal street cannabis to plug the gap.

This can lead to a variety of adverse effects for patients including financial strain, contact with criminal gangs, risk of getting caught and the legal implications of this, and the fact that they often have to smoke cannabis instead of using an oil, spray, balm or capsule, which may be preferable.

CMC, an organisation representing medical cannabis and CBD manufacturers, wrote in the report: “The monetary, ethical and social cost to individuals using cannabis to relieve their symptoms is high, and unnecessarily exposes them to significant personal risk.”

“Almost three percent of the UK adult population are choosing to use cannabis rather than traditional pharmaceutical products to treat their chronic medical conditions.

“We urgently need to know why and we can only do so by extending access to cannabis based medicine and accelerating clinical learning regarding its efficacy.”

The National Institute for Health and Care Excellence (NICE) has recommended that access to legal medical cannabis on the NHS be so limited because of the lack of clinical trial data on its safety and efficacy, particularly a lack of randomised controlled trials.