Hemp-based CBD has great health benefits and should be legalized so more people can be relieved of their symptoms without worrying about finances or arrest. 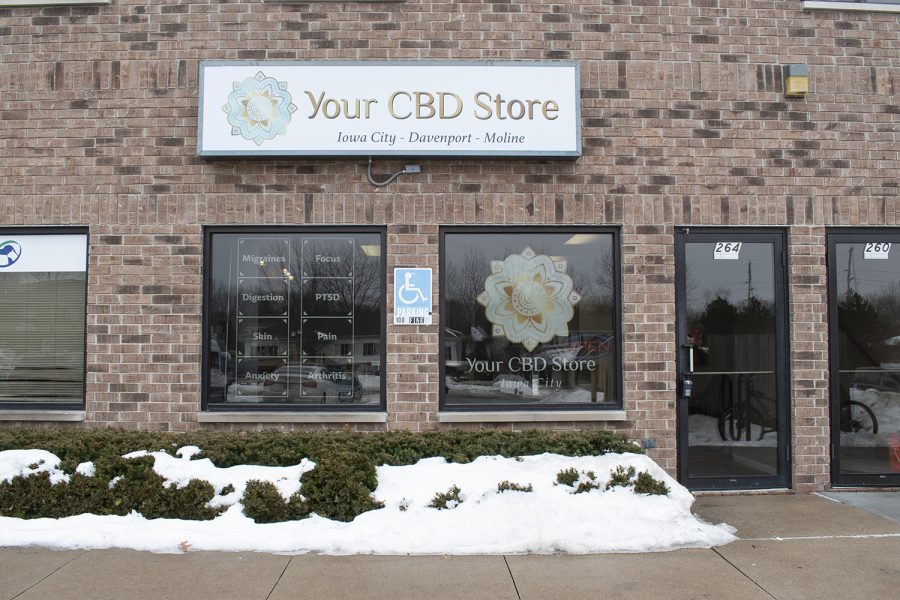 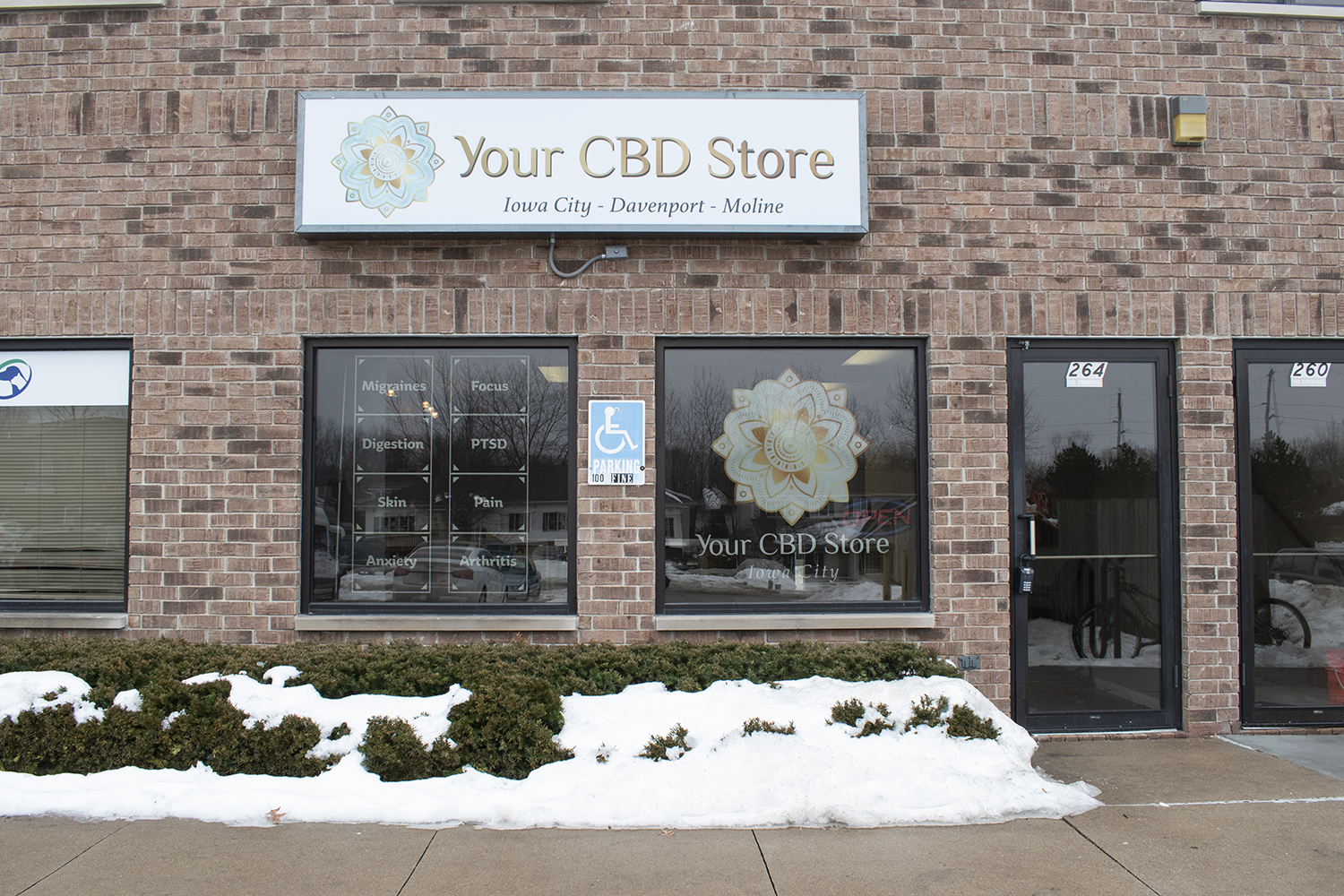 My mother suffers from chronic ankle pain from an injury as well as psoriatic arthritis. She has tried several methods of pain relief, from physical therapy to over-the-counter pain medication. So far, even after five years of ankle pain and arthritic pain since she was 13, nothing has worked. However, a few weeks ago, she recently began using hemp-based CBD oil and that has proven to be the only thing that has relieved her pain.

Cannabidiol, also known as CBD, is a naturally occurring compound found in the cannabis plant. CBD oil is derived from the natural secretions of this plant. Cannabis is an umbrella term for a genus of plants, and both hemp and marijuana fall under this genus category but they are not the same. Tetrahydrocannabinol — more commonly known as THC — can be found in marijuana and is the chemical compound responsible for making people “high.” Hemp, however, has more CBD than THC, meaning hemp doesn’t make the user high.

Iowa allows CBD products that have less than .03 percent of THC, but medically dispensed cannabis in Iowa can only be bought from five authorized cannabis dispensaries. Over-the-counter CBD products are considered controlled substances and are therefore unregulated by the government. Not only are people more likely to get potentially risky products if they aren’t bought from one of the authorized dispensaries, but they are also more likely to get arrested and face legal issues. While a CBD store has opened in Iowa City, over-the-counter products are illegal in Iowa.

Hemp-based CBD oil has been used for its medicinal uses because of its interaction with the body’s endocannabinoid system. It is a phytocannabinoid and naturally interacts with our endocannabinoid system, the system in our bodies responsible for controlling and regulating neuroprotection, immune response, stress relief, and regulation of the body’s natural state of balance. So the CBD interacts with this and helps to regulate stress, anxiety, sleep patterns, and pain without the psychedelic effects.

Hemp-based CBD is growing in popularity because of its lack of a “high.” Hemp is essentially the best of both worlds because not only do you get the benefits of calmness and pain relief, you also don’t have to worry about being high.

Now, what is exactly legal and what is illegal in Iowa? Medical cannabis is legal for specific conditions — such Crohn’s disease, cancer, multiple sclerosis, Parkinson’s, any terminal illness with a life expectancy of under one year, and any medically untreatable/incurable pain. Aside from requiring a note from your doctor that says you are allowed to have medical cannabis, you can only buy it from one of the five authorized dispensaries in Iowa and pay $100 a year for a medical cannabis card.

This limits the number of people who could have access to CBD and its benefits. Not only do patients require health insurance, they also need to have access to a doctor, easy access to one of these dispensaries, and the money to pay for the card and the product itself. These limitations mean there are people who could benefit from the effects of CBD but are unable to have them because over-the-counter CBD products are still considered a controlled substance and possession of them could result in an arrest.

By making CBD legal and available to the public, that means more people would have easier access to it and could relieve some of their symptoms.