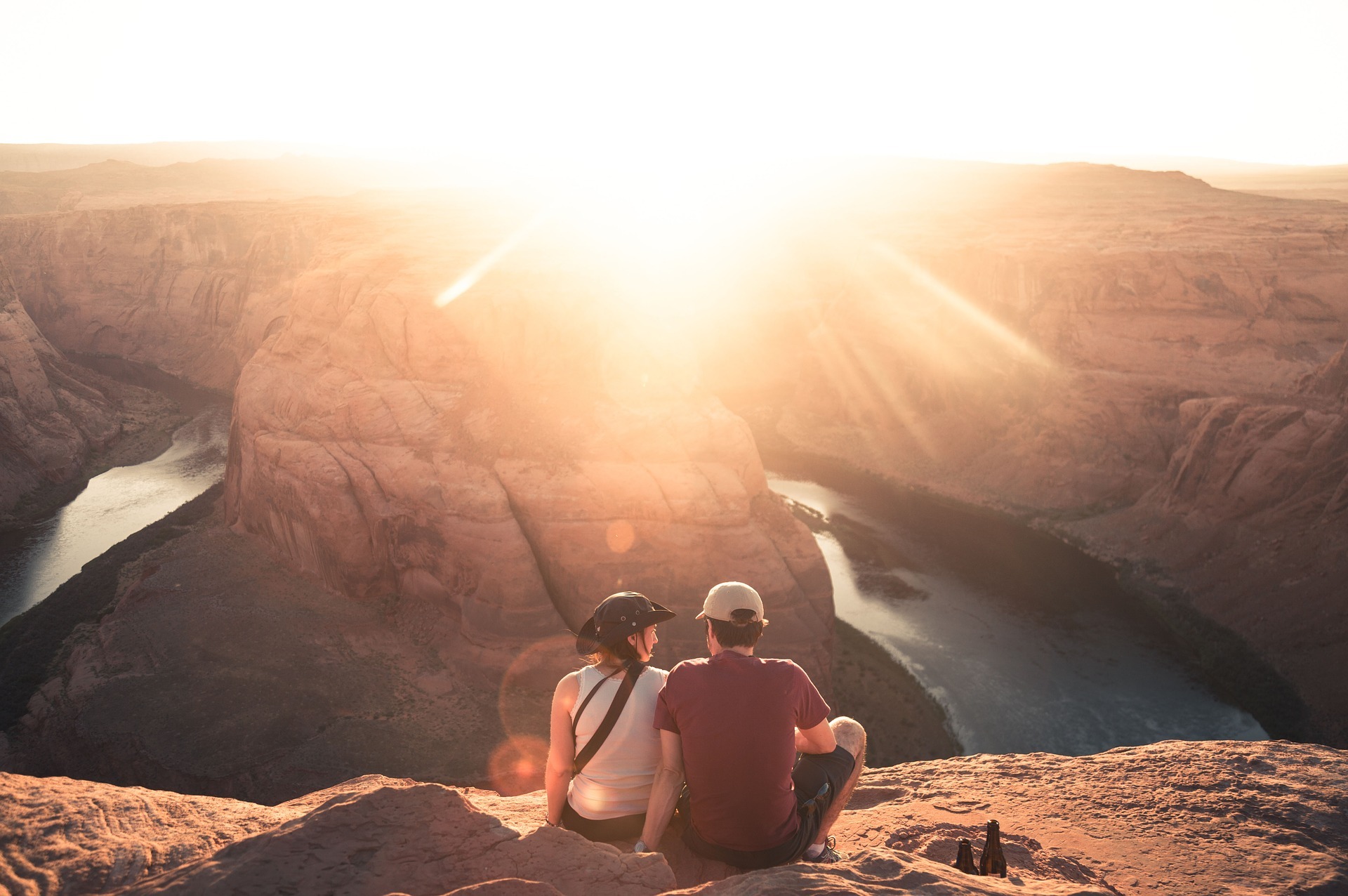 If you’ve ever felt nauseated while taking a long ride or got seasick on a boat trip, you’ve felt the uncomfortable sway of motion sickness. Motion sickness is a condition of disturbed body balance and equilibrium.  It is an unpleasant experience characterized by nausea, dizziness, and vomiting, which affects over one-third of the world population. The conventional therapy deals only with the symptoms of the sickness and comes with a number of side effects.

CBD, an active ingredient of the hemp plant, is proving to be very effective in providing motion sickness relief.

If CBD is becoming an option for you, here is what you need to know.

Causes and symptoms of motion sickness

Walking on two legs was a very ambitious evolutionary undertaking for many reasons. Standing on two legs and not falling is a formidable feat by itself, but walking on two legs is completely another story. Considering that most of the terrain on which we walk is not flat, and we are always navigating between and around other objects. Just by walking we have put ourselves out of balance. You know, there is a force called gravity, constantly trying to put us back down. So, it is an actual work of art that we can stand, walk, run in a way we do.

Part of the reason why we can do this is our extremely sophisticated body balance and equilibrium system. It is so complex that even in these modern times we have not yet succeeded in understanding it completely. Here is the simpler version: owing to the high demands of our posture and movement, our body uses all of our senses to navigate and keep us straight. Mainly, the eyes, the balance receptors in our inner ears and the sensory receptors in our skin, muscles, and joints. Our brain takes the impulses from all of these senses and builds a map of the position of the body in space.

If necessary, it gives back a corrective impulse so we can put our body back into the most optimal position. However, sometimes the center of this system (located in the brain) is confused because it receives conflicting data. While driving, for example, and reading, the inner ears, and peripheral receptors are sending a message of the movement, while at the same time, the eyes report stillness. The confused brain then produces symptoms of nausea, dizziness, and vomiting.

Other symptoms that sometimes come with motion sickness are:

Even though most of the people experience milder and more common symptoms, some do have severe episodes of motion sickness that continue even after the problematic motion has ended.

Since we do not actually understand our balance system, we do not currently have a cure. The only medication medical sciences can offer today treat the symptoms only, which means they will not make the motion sickness go away. They only suppress the symptoms. That also means that you have to take these medications each time you are about to find yourselves under the circumstances making you sick.

Medications like Scopolamine, Benadryne or Dramamine are some of the commonly used for motion sickness. In order for them to work, one should take them at least an hour before takeoff. They all do stop motion sickness from occurring, at a reasonable level, but they all do come with some quite uncomfortable side effects, like:

Sleepiness is the most common of all. That basically means that when you take these drugs, you will not be able to do much but sleep. Also, their effect lasts 6-8 hours, which is a long time if it follows any uncomfortableness.

Endocannabinoid system (ECS) is a system of internal transmitters and receptors which play a significant role in the regulation of stress levels, immune system, pain management, and health overall. Also,  One extremely interesting research studied the activity of ECS in volunteers during parabolic flight maneuvers (also called “vomit comet” flight). The research showed that volunteers who developed acute motion sickness had significantly lower levels of endocannabinoids in their blood compared to the volunteers who didn’t experience motion sickness. Another study, by the British Pharmacological Society,  gave evidence that cannabinoids can help to regulate nausea and vomiting in humans and animals.

Besides these, many other studies and personal testimonials strongly suggest that CBD is a potent agent in motion sickness treatment.

Also, the negative side – effects of CBD are milder and less frequent than the side effects of conventional drugs.

Modes of use and dosage of CBD in motion sickness treatment

There are many different ways in which you can consume CBD, depending on your specific needs. CBD is most commonly used in the form of capsules, drops or vape oils.

CBD capsules are a great option for longer trips considering their effect lasts up to 8 hours. Also, when taken via capsules, the effect of CBD starts and subsides gradually. It takes 30-60 mins for them to kick in.

Usually, patients use CBD oil by placing drops under the tongue. The effect sets in less than half an hour and lasts 2-3 hours. This is a good solution when you are taking a medium-long journey and if you are unsure about the dosage, you can take it drop by drop.

You can also vape CBD oil, which is not a bad option when you have a sudden attack of nausea since it gets into your blood almost immediately.

When it comes to dosing, it is every man for himself. People, even those in the same weight group, react differently to identical doses of CBD. Also, there are no available government standards or recommendations, neither important clinical trials’ results. If you are a beginner with CBD, start with a lower dose and then raise it until you get to the dose that works best for you.

CBD is a newcomer on the market, but that is not stopping it in taking it by storm. Many people are starting to experiment with CBD for different conditions. Motion sickness has been an enigma to medical science for a long time and due to the unsatisfactory conventional treatment, many people are opting to experiment with CBD. Considering its natural origin, relative safety, and simple use, it is no wonder. If you yourself are affected by motion sickness and you are tired of side effects of conventional drugs, give CBD a try. However, always consult your physician first and be careful and patient when trying to find your perfect dose.