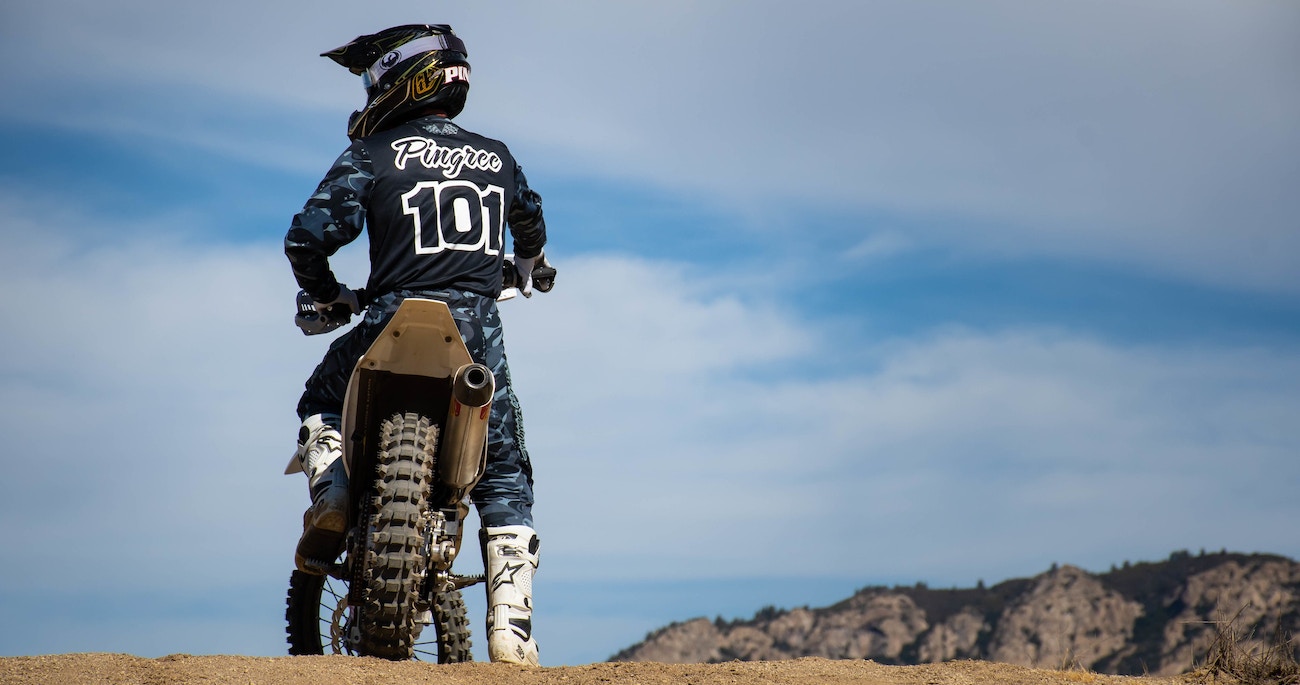 First off, big fan of the show. It’s great to see the completely honest side of all of the guys without being super calculated and scripted like we see on the weekends. Anywho, enough buttering your biscuits.

I have been watching and waiting every weekend for Ken Roczen to snap out of this fricking funk he has shown since practice one at Anaheim 1 with no luck. He has just not looked like the Roczen of old since the gnarly injury and at this point being two years of physical recovery, are we looking at a mental side effect? I love watching him when he has that fire and confidence going on but it's just not coming through as of late and now the points gap is getting bigger every weekend. It was tough to say anything a few weeks back when he’s sitting a few points off the lead but it has always seemed like he’s just barely hanging in there and now the championship looks all but over for Kenny.

What's your opinion on the status of ol’ 94 this season?

First of all, I’m astonished that Ken Roczen is even racing still. Hell, I’m somewhat surprised he still has full use of both hands after what he’s been through, let alone being able to race a dirt bike. Having said that, I think Ken is still dealing with some physical issues from his injuries and likely the psychological repercussions of what he’s been through. Last summer during the nationals Ken was unable to shake hands with people using his right hand; he would use his left because his right hand hurt too badly to squeeze. I can imagine his situation improved somewhat over the fall but if he couldn’t even shake your hand six months ago, I doubt he’s 100 percent now. On top of the physical pain are the mental scars that don’t ever go away. Maybe he’s having issues there, or maybe he’s struggling to come to terms with his friend/brother-in-law/trainer getting paralyzed while out riding with him only a few months ago. Ken also hinted at some other problems earlier this week.

Ken has been dealt some pretty shitty cards over the past couple years and he’s doing the best he can. Time will tell if he ever gets back to the level he was at two years ago at Anaheim… that was incredible to watch. But it will be one hell of a story if he does.

My questions are about the PowerDot versus CBD oil. Both things are new in the moto scene and both seem to offer a solution for recovery, aches, and pains, and both are endorsed by two top athletes in our sport.

Chad Reed made big headlines with his cbdMD sponsorship and has said it has really helped him, at his age, overcome his ankle injury and the basic aches and pains of getting back in shape for 2019.

Adam Cianciarulo used the PowerDot to comeback from his injury.

As a 40-something “athlete” and weekend warrior, which of these two is best?

What do you know about each?

PowerDot is new technology in the way it is used, but the science has been around for decades. Electric muscle stimulators are devices that send electrical impulses to your muscles to promote muscle contractions. Specifically, NeuroMuscular Electrical Stimulation (NMES) causes Type 1 (slow-twitch) and Type 2 (fast-twitch) muscle fibers to contract, and at different Hz levels can provide a number of benefits to both performance and recovery. The contractions squeeze out inflammation and metabolic waste while at the same time bringing in new blood to the working muscle, which helps speed healing. These units work for warm-up, recovery, and injury rehabilitation. PowerDot changed the game by introducing an FDA approved unit that runs off a phone app and can be discreetly worn while you go about your day. Whether you are sitting on your couch or driving or working on your computer, you can be recovering/rehabbing.

CBD oil is more subtle, but its benefits can’t be denied. I’ve added it to my regiment and between the PowerDot, CBD, and Joint Support Formula from Nutritionally Green my knees feel better than they have in decades. CBD is a strong anti-inflammatory and it has zero side effects, unlike Ibuprofen, which is very tough on your liver and kidneys. To feel your best, I’d suggest a PowerDot unit, a daily dose of CBD, a diet free of gluten and sugar, and a full blood panel to check for any allergies. Even a moderate food allergy can increase inflammation in your body and, in turn, more pain and stiffness. Also, plenty of water every day. If you’re serious about it, use the code whiskeythrottle at www.powerdot.com and get 20 percent off.

Has anyone attributed Cooper Webb’s success to the fact that he was smart enough to choose #2? He’s on his way to a championship. Look at poor Aaron Plessinger… he’s on his way to the hospital.

Could it be fate?

I hadn’t thought about that but you might be onto something. The last couple guys who ran the #2 did pretty damn well with it. Seven, on the other hand, was volatile to say the least. James Stewart speared his lid into the soil so often he was able to write off his helmet visors as excavation equipment on his taxes. I know he didn’t actually pay for those helmets, but the joke doesn’t work that way. Aaron is having some growing pains, literally, but he’ll get there. Look at where Webb was for the past two seasons if you don’t believe that it takes some time to figure it out. I don’t think the numbers have anything to do with it, but if you’re moving up to the 450 class I’d probably stay away from #13 and #7, at least until you get your first podium.

Have a question for Ping? Email him at ping@racerxonline.com.